From traditional manufacturing to precision manufacturing to smart manufacturing, from agricultural machinery parts to aerospace components. Wang Shuifu, the chairman of Xizi United, opened the door of the private enterprise science and technology and became the “first person to eat crabs” among Zhejiang private enterprises. Zheshang, who dares to be the first, dares to stand in the tide, is accepting the baptism of a new round of economic waves and showing the attitude of Zhejiang to the world. 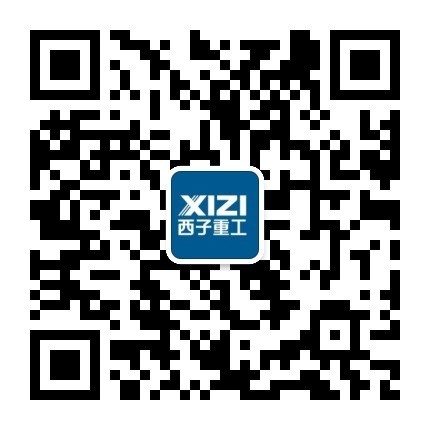